The Christmas Loft: An enchanted way to get into the holiday spirit

CONWAY — There’s nothing like stopping by the Christmas Loft for holiday cheer, not to mention gift-giving ideas and being inside a Christmas village populated by life-size animated characters.

“We like to say that we can put a smile even on the worst Grinch’s face,” said Greg Vander Veer, 37, who runs the shop with partner Stephen O’Farrell, 35, and staff.

Vander Veer is the son of Ronnie and Richard Vander Veer, who founded the novelty store in Jay, Vt., in 1980

“They had a loft in the country store they had started in the mid-1970s, and my mom decorated it for the holiday season. It grew from there,” said Vander Veer.

Originally in the building next door — now home to Santa Fe North — the North Conway store opened in 1984.

Vander Veer’s parents had designed and built the North Conway flagship store in 1995. “This was the crown jewel of everything they had envisioned,” said Vander Veer.

The company once operated seven stores in New England. Upon retiring, they sold off several in recent years and the company now operates two: one in Woodstock and the North Conway store.

Vander Veer says he and O’Farrell were happy to move from New York City to run the two stores.

“We really didn’t want to see this special business come to an end, and I think my parents are thrilled that we wanted to keep it alive,” said Vander Veer, as he and O’Farrell showed off the retail space on a busy Saturday.

The main part of the store is laid out like a classic 19th century New England village on Christmas Eve, with animated carolers singing in front a replica of the Little White Church in Eaton. Overhead in his sleigh is Santa himself.

There’s also a waterwheel and a replica of the Jackson Covered Bridge. Other windows include a village bakery, a barber shop and one where animated characters recite the children’s classic, “Twas the Night Before Christmas.”

It brings back nostalgic memories of the old Jordan Marsh Christmas window scenes many of us saw during the holidays growing up.

“We loved New York, but we love how North Conway has welcomed us, and we have become part of the business community here,” said Vander Veer, heading into the Victorian Room, one of several rooms where themed holiday trees are displayed.

Since taking the reins of the operation two years ago, Vander Veer and O’Farrell have enhanced the store’s amenities as well as its website.

They include talking trees and cows; a replica of the 1874-built North Conway Train Station; and more ornaments for sale than any other Christmas store in New England — more than 20,000 (at least!).

“We have ornaments for everybody ... We’ve got Patriots and Tom Brady ornaments; we’ve got ornaments for contractors and plumbers and secretaries. You name it!” said Vander Veer.

“I think it’s really about people seeing these scenes and it triggering a nice memory from childhood. It’s nice to be part of that, and we really enjoy it,” said O’Farrell, originally from Dublin, Ireland.

They also have an extensive collection of classic Department 56 Christmas model scenes, a favorite for many collectors.

There are stocking stuffers, New England and other calendars, Yankee Candles and more.

“We really believe in providing an entertaining — and free — attraction for people. The shopping takes place all around the animated village,” said Vander Veer.

“Now, don’t get me wrong: we love it when people buy something, but coming in to see the village is an experience and it’s free, so we invite people to come see us.”

For the holiday season, they will have Santa and Mrs. Claus stop by on weekends, beginning Friday, when children can have photos taken with the Clauses. They plan to present a Locals’ Night on Dec. 3, with discounts for local residents, refreshments and discounts for local customers.

For more information about the Christmas Loft store, call (603) 356-5253 or go to christmasloft.com. 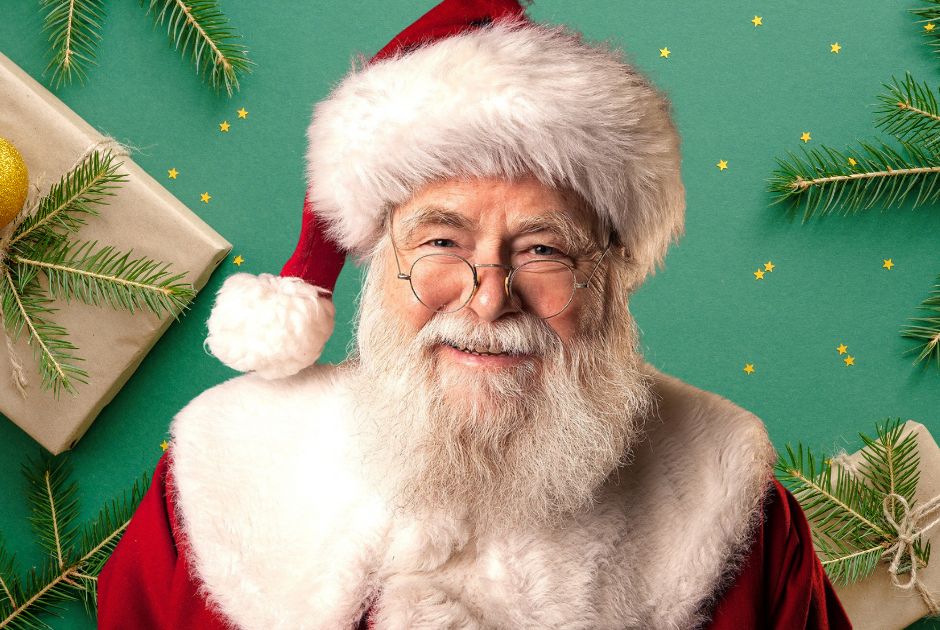 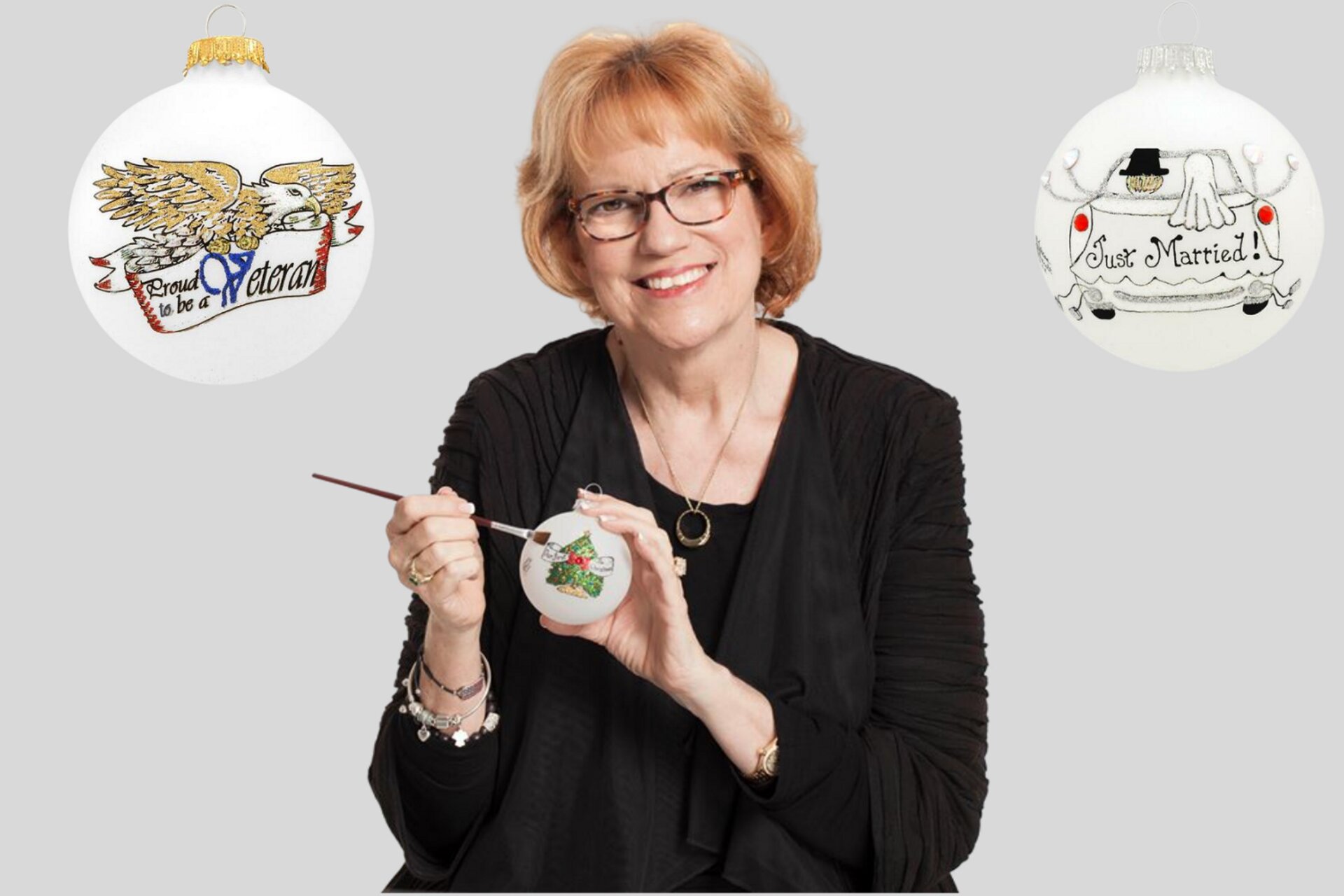 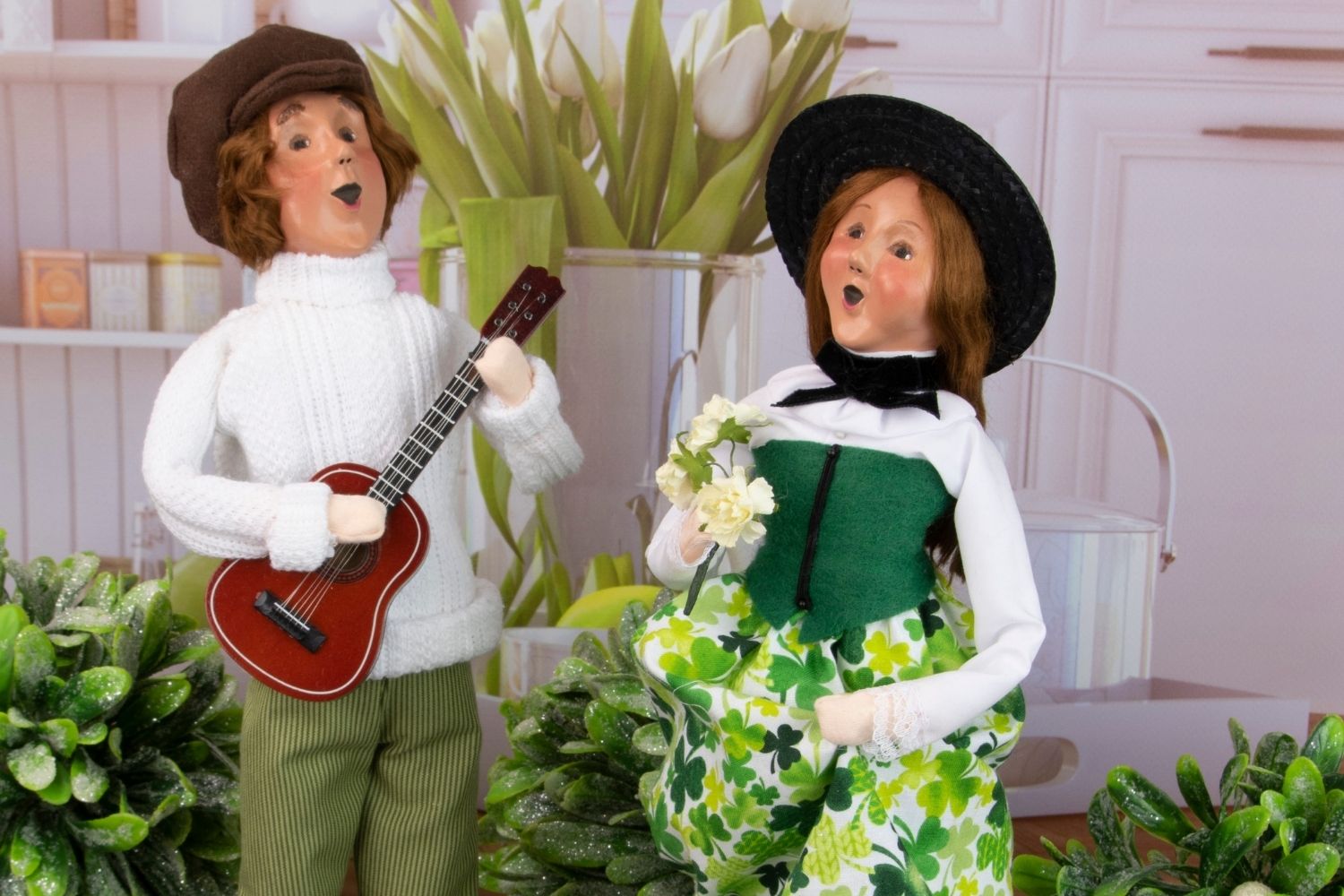 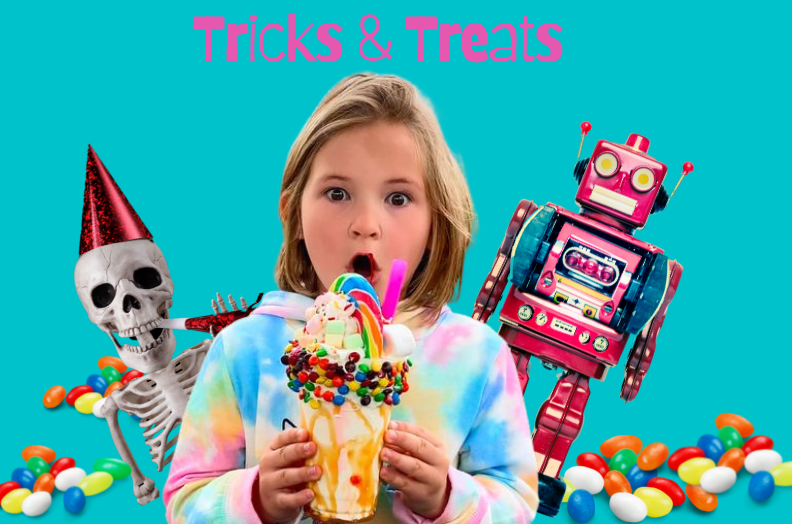 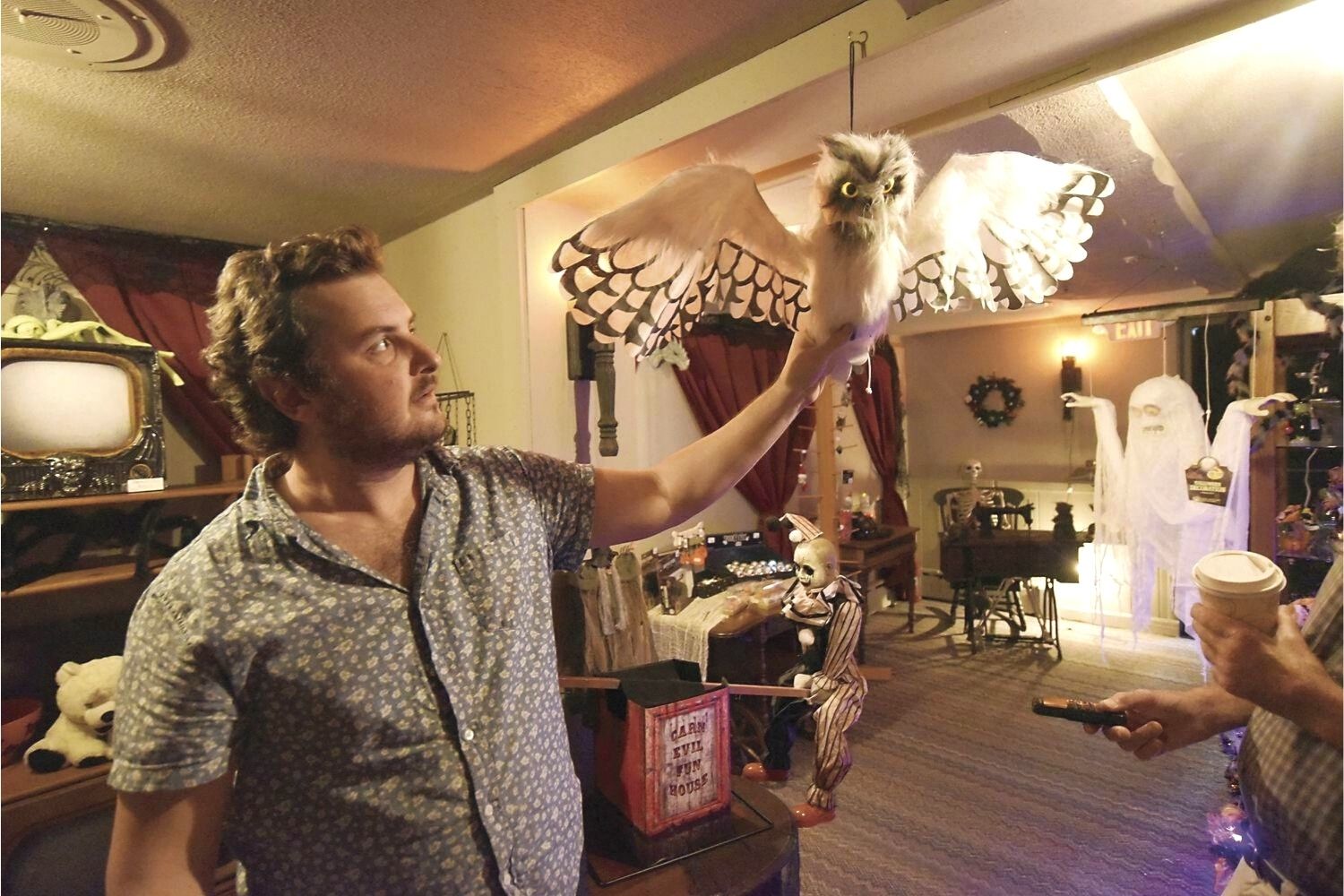